The Charm of Chateau Haut Brion 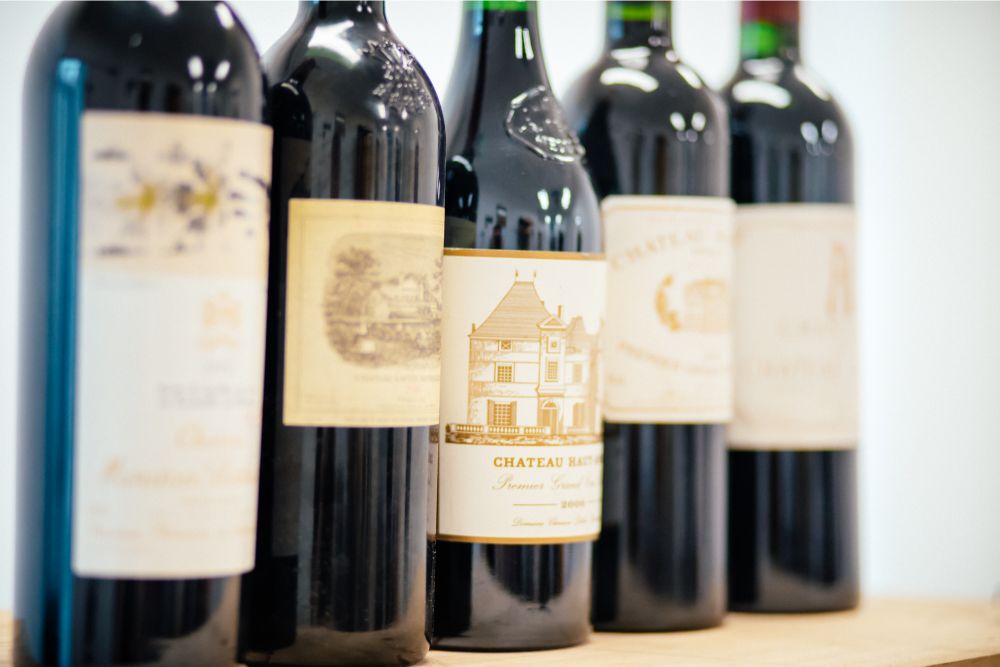 Chataux Haut Brion is a French First Growth wine hailing from the city of Pessac, a hop skip and jump from Bordeaux. The earliest documentation of the land being cultivated is dated 1423, though, in fact, grapes have probably been grown here since the Roman times.

Haut-Brion is the oldest of the Bordeaux First Growths and on average produces the smallest amount of wine per annum. Over time it’s built a reputation for the consistent quality of its wines, which continue to rate highly every year.

1. Haut Brion has a dramatic past

In 1525 Jean de Pontac inherited a parcel of land through his marriage to Jeanne de Bellon, daughter of the mayor of Libourne and Hault Brion — the land was part of her dowry. He bought the title to the domain in 1533 and the chateau was constructed from 1549. The estate only became popular, however, in the 1660s. At this time, King Charles II’s cellar book records the purchase of 169 bottles of Haut Brion!

The chateau remained owned by the Pontacs until it was inherited by Joseph de Fumel. Sadly, Joseph, who had become mayor of Bordeaux in 1789, was eventually guillotined by revolutionaries, who then overran the chateau in 1794.

Later, in 1873, Joseph’s grandson Eugene took over the estate. But the vines were destroyed by phylloxera in 1880, forcing him to completely reconstruct the vineyard using rootstocks. Skipping ahead to the 1930s, and after several unsuccessful ownerships, the estate was bought by wealthy American banker Clarence Dillon. His nephew, and then his granddaughter, Joan, were to manage the estate. Joan Dillon went on to marry the Duc de Mouchy, but it was her son from her previous marriage to Prince Charles of Luxembourg who was to inherit the estate.

HRH Prince Robert of Luxembourg became managing director in 2002 and took over ownership from his mother in 2008. Jean-Philippe Delmas took over management of the estate from his father, Jean-Bernard Delmas, in 2003.

The terroir of the estate is characterised by exceptionally deep gravel (in some places it can be found as far down as 18 metres!) and, in some places, high quantities of clay. Vineyards are elevated up to 27 metres, and the clay-richness of the soil makes it especially suited to Merlot grapes.

Chateau Haut Brion allocates 48.35 hectares to the red grape varieties Merlot, Cabernet Sauvignon, Cabernet Franc and Petit Verdot-with Merlot just dominating Cabernet Sauvignon at 45.4%. A much smaller amount of space, 2.87 hectares to the white grape varieties Semillon and Sauvignon Blanc. As such, the production of Haut Brion Blanc is very small. Today, only about 600 cases are produced each year. Production of the grand vin ranges from 10,000—12,000 each year.

3. A unique and special wine

Notably, Haut Brion is the only First Growth wine to achieve 100 points for each of the last 10 years best vintages: 2005, 2009 and 2010. If you’re lucky enough to have one of those special vintages in your cellar, you’ll likely be aware they’re worth significantly more than those from less stellar years. To give you some idea, a case of 2005 Haut Brion would set you back over £6,000.

What makes it so special is that it’s unlike other Bordeaux wines. It has a rich complexity of scents: tar, smoke, leather, earth, Cassis and spice. It’s also ready to drink earlier than most First Growths; though if you can be patient, it ages beautifully.

Here at The London Wine Cellar, we’re passionate about Haut Brion wines. Drop-in for a chat, give us a call or even WhatsApp us a picture of your bottles, and a member of our team will provide a professional assessment of their value.