The Legend of Chateau Latour 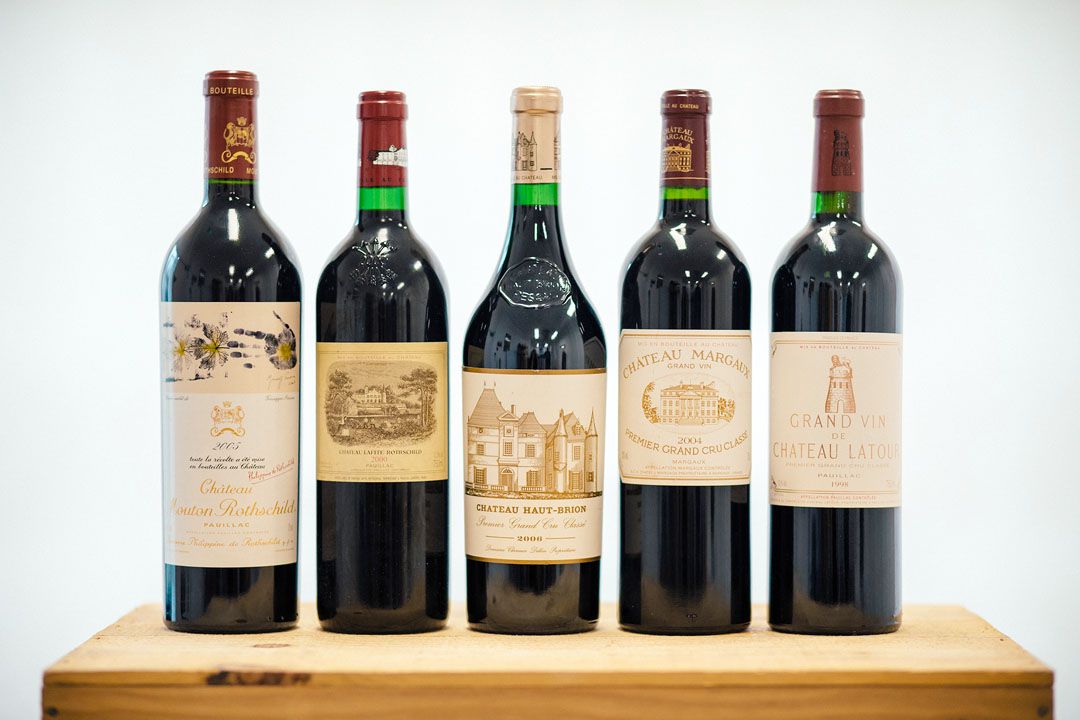 Known above all for the consistency of the beautiful wine it’s been producing for centuries, Chateau Latour is situated in the commune of Pauillac and is rated as a First Growth under the 1855 Bordeaux Classification. The estate produces three reds: grand vin Chateau Latour alongside second wine Les Forts de Latour and a Pauillac.

The soul of Latour

Nestled close to the chateau itself is a 47-hectare parcel of land with a big personality. Known as L’ Enclos, it’s believed by many to be the best terroir in the whole of Bordeaux. It’s from this vineyard—which has remained more or less the same since 1794 when it was planted—that the chateau’s grand vin, Chateau Latour, is produced. 75% Cabernet Sauvignon, 20% Merlot and smaller amounts of Cabernet Franc and Petit Verdot go into the final, delicious Chateau Latour blend. As the estate’s website puts it: “The heart of the Enclos is the only terroir that, every year, can produce the depth, elegance and concentration that we expect of the grand vin.”

A long and winding history

The chateau itself first got a mention when Jean Froissart, a court historian, recorded two-storey tower ‘La Tor de Sent-Maubert’ being overrun by the English during the Hundred Years War.

However, it’s thought that wine was being produced at Latour as early as the 12th century. And at a time when vineyards typically jostled for space with other crops, by the 14th and 15th centuries two-thirds of L’Enclos were, unusually, densely planted only with vines.

From 1670 to 1963 the estate remained in the same family—the de Ségurs. And even a century before its classification in 1855, their wine was making waves. A report in 1755 included Latour among just four estates whose wine was valued at 900 livres for a tonneau.

In 1963 the de Ségur heirs sold three-quarters of chateau shares to British interests. The estate modernised and underwent extensive renovation. Production moved from oak to stainless steel vats. Latour was bought by Allied Lyons in 1989, but in 1993 it came back under French ownership when it was acquired by businessman François Pinault of Groupe Artemis, who still owns it today. Frédéric Engerer took over management of the estate in 1998.

Chateau Latour has a meticulous process in place to ensure they produce perfect wine. They select only the healthiest fruit off the vine, undertake complete de-stemming and then use different tanks for each parcel of vines.

The fruit is allowed to macerate for 3 weeks, after which malolactic fermentation takes place in vats. The wine that will mature into Chateau Latour is decanted into new barrels for ageing; 50% of the wine that will become Les Forts de Latour is run off into barrels of new oak and 50% into 1-year-old barrels. The grand vin, Chateau Latour, has a production of around 18,000 cases per year.

The Latour estate has a special power: the ability to produce stunning wines even in those off-years when other vineyards have struggled. Even in very hot or very cold years, the estate has still triumphed. This is largely down to its advantageous position close to an estuary, which moderates the effects of extreme temperatures.

Terroir is another important factor in Latour’s consistent ability to produce beautiful wine whatever the climate. The soil enjoys a gravelly surface excellent for drainage; the subsoil is made up of chalk, clay and marl, all of which nourish the vine roots as well as encouraging them to root deeper.

Frédéric Engerer has run the Latour estate since 1998. Under his superb management, Chateau Latour has undergone considerable refurbishment and reconstruction. He’s chosen to invest in converting to organic and biodynamic viticulture alongside improving the winemaking process. In 2011 the chateau even broke a world record when a 6-litre bottle of Château Latour was purchased by a Chinese bidder for 3 times its predicted price. The bidder paid £135,000 for the bottle, making it the most expensive ever sold.

If you’re unsure of the value of your special Latour bottles, get in touch. We have decades of experience between us and can guide you and give you an estimate of your wine’s worth. Call us on 020 7377 8097, email us at wine@thelondonwinecellar.com or simply drop into our peaceful London wine cellar for a chat.